Athletic horses usually suffer from injuries of the musculoskeletal system.

The basic purpose of the examination is to isolate the source of the lameness to one or more anatomic locations. 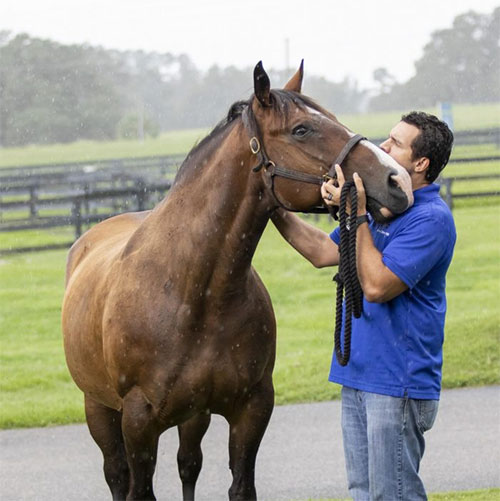 One can divide the lameness exam into steps which are performed in the following order: 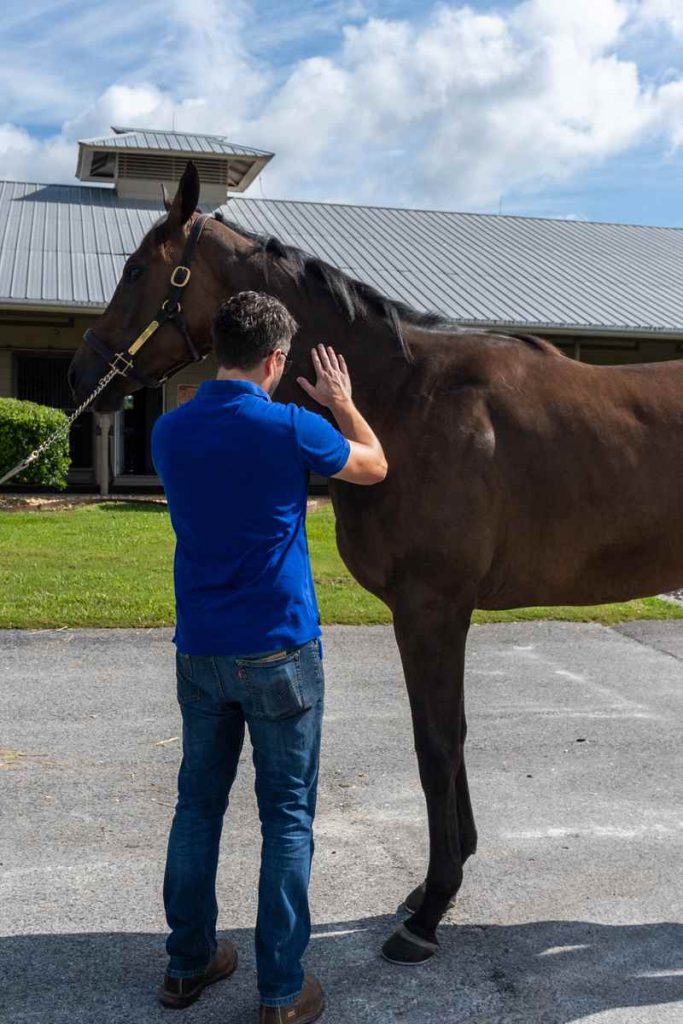 The degree of lameness is categorized according to The American Association of Equine Practitioners in the following grades:

Following the inspection at rest, in motion, in a straight line, and on a lunge line, we then evaluate the patient’s response to palpation (examination by physical touch) of its hooves, tendons, joints, and muscles.

When a horse flinches reflexively and consistently to pressure applied to some areas of the foot, it is suggestive of soreness in the foot. The same occurs when the horse responds to the palpation and manipulation to any other part of its body.

Then, our exam focuses on one or more flexion tests. A flexion test is a test where the Veterinarian applies a certain amount of pressure to a joint by over bending it for a few seconds, then watching the horse at a trot to asses its gait and observe if any subtle pain can be exacerbated, giving him an idea of the location of the lameness as well.

In the forelimbs, a lower limb flexion test (fetlock flexion) will usually be used first. If the lameness involves a hind limb, then a hind limb flexion test (hock flexion, spavin test) will usually be used first. These tests suggest the location of the lameness, but are far from specific. Therefore, after this examination is performed, and in accordance with our findings, we try to isolate the source of the lameness using local anesthesia to mask the pain, starting low on the horse's leg and working upward until the lameness has been eliminated or alleviated.

Masking the pain pinpoints the source from where the pain is emanating which is causing the lameness. After this work-up, which could take several hours or even days, we can usually specify with a high degree of confidence which part of the horse’s body to radiograph, ultrasound, or perform an MRI. When it is not possible to isolate the lameness by the procedures described above, examination by nuclear scintigraphy (bone scan) can be very helpful.

Typically, the area is imaged by taking a set of pictures (radiographs) which involve between four to five views of the joint or bone. This is done because radiographs are two-dimensional images of three-dimensional objects. A correct and complete examination is done by taking views at various angles.

The radiographs mostly contain information about bone. Bone will show different patterns when injured, where we can predict how the patient will respond to therapies, such as rest, immobilization, surgery, steroid injections, or hyaluronate injections. Generally, bone reacts to injury by either producing more bone or by removing bone. This is what happens in Osteoarthritis. For example, a joint may show spur formation (osteophyte) at the margins which means new bone formation or decreased bone mineral density (removal) along the underlying joint surface.

The lack of presence of any abnormal changes on the radiographs, despite an obvious lameness, indicates that the bony structures may not be involved in the source of lameness. In other words, a normal radiograph does not always mean there is no damage to the area. In order to assess the soft tissues such as tendons, ligaments and the soft portion of a joint, ultrasonography is the current most common diagnostic modality used. Eventually, Magnetic Resonance Imaging (MRI) or CT scan technology can be used if the lameness is still unidentified. 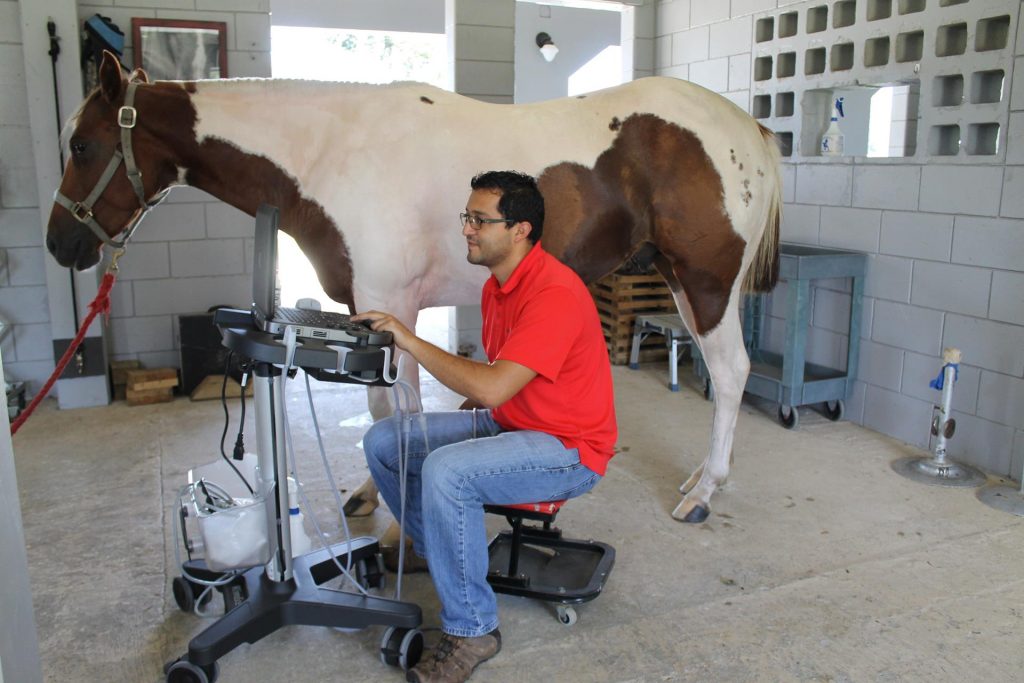 Ultrasonography is a method of imaging that uses ultrasonic sound waves to create an image of the soft tissue such as tendons, ligaments, muscles and joint capsules. Abnormal changes in soft tissue can be detected by the changes in the echo pattern. Regarding tendon tissue, ultrasonographic examinations can sometimes detect early lesions before they become catastrophic; for example, bowed tendons.

The damaged areas of the tendon will show as areas of decreased echoes (hypoechoic areas) which is caused by swelling or torn tendon fibers in the damaged tendon. More severely damaged areas will appear as completely dark areas (anechoic areas), in which there has been hemorrhage resulting in a blood clot within the tendon (core lesions).

Ultrasonographic examination should also be used to manage the healing of the injured tendon in stages, so that the horse is not returned to athletic activity too soon. Recently, this diagnostic modality is used for guided injection treatments such as PRP (Platelet Rich Plasma) and stem cells in to the lesion. 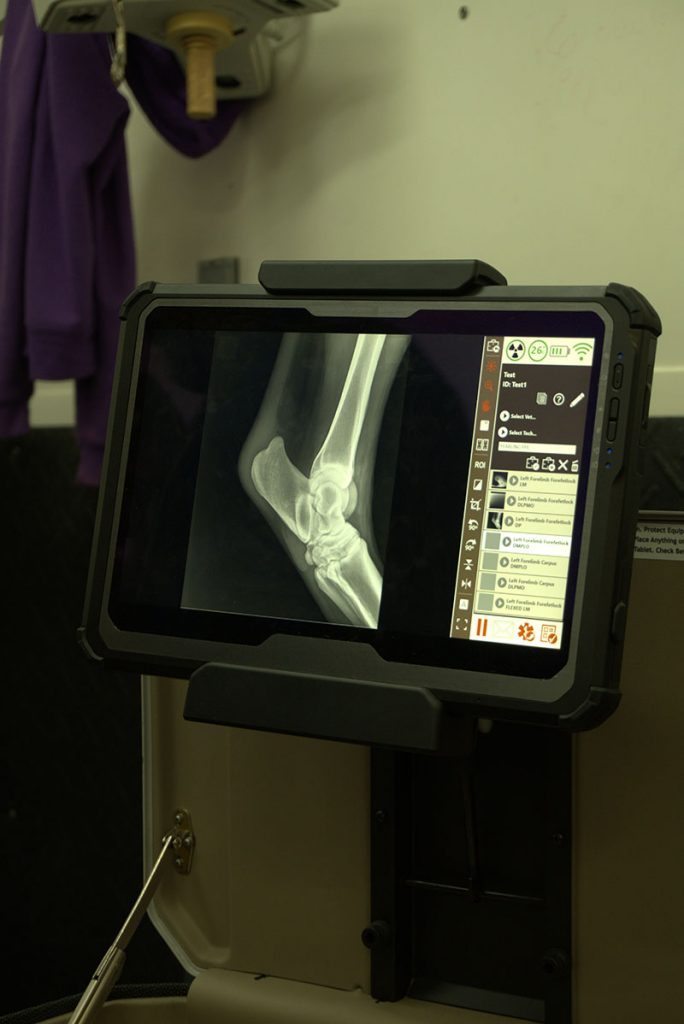 This is a good diagnostic technique to screen different parts of the body of a horse, and compare the results with the history and clinical findings, in order to have a better and more accurate diagnosis of the lameness.

Nuclear scintigraphy involves the injection of radioisotopes in the blood stream; then the radioactive substance distributes through the body and concentrates in areas of bone inflammation or areas of bone normal turn over. After the isotope is distributed through the body, the images are taken with a specially designed camera (gamma camera).

There are different terms to call this diagnostic modality, such as nuclear medicine, bone scintigraphy, bone scan and gamma scintigraphy. Bone scintigraphy is highly sensitive compared with radiography for boney changes. It may detect diseases that can alter blood flow and binding sites in the bone, such as stress related bone injury, fracture, osteoarthritis, bone infection, osteochondrosis and neoplasia.

Radiographs show activity in bone that has already occurred over the past several days to years. Scintigraphy is a functional evaluation of bone at the time of evaluation. Bone activity means active bone formation and it can be detected weeks before any radiological changes. This makes bone scan a much quicker diagnostic method for bone injury. On the other hand, scintigraphy will unlikely reflect changes in bone that occurred longer than three to four months before imaging. 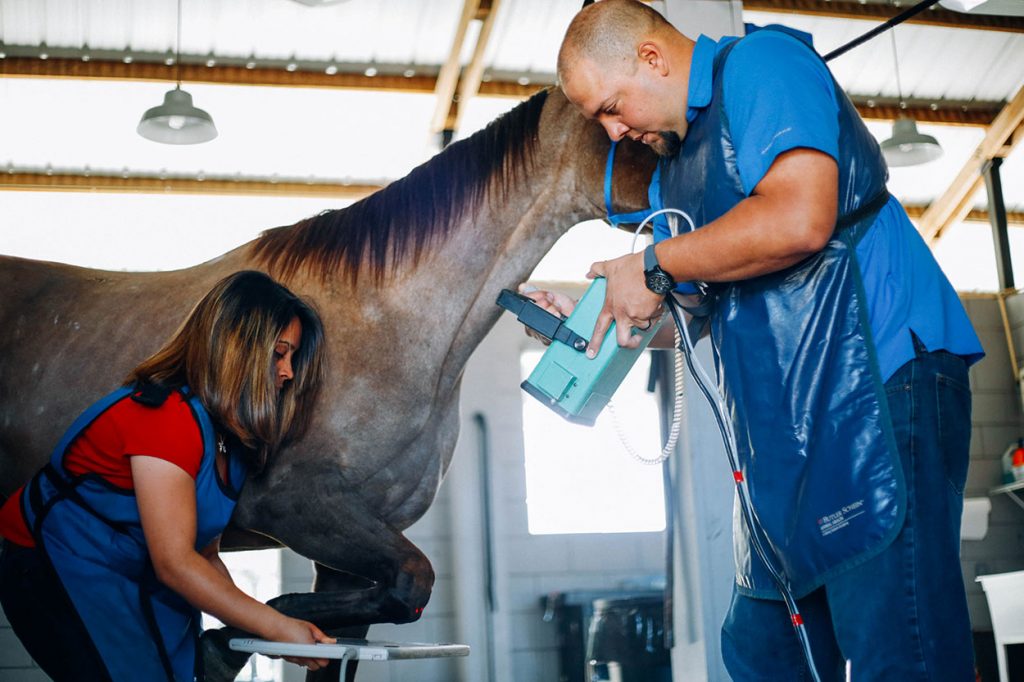 The science behind MRI:

The body of any animal is composed of hydrogen molecules, which are present in every single tissue. The Magnetic Resonance Images (MRI) are created by exciting hydrogen nuclei in the body at a specific resonance frequency within a static magnetic field and then detecting the energy released as the nuclei relax.

Although an MRI is the gold standard for many orthopedic diagnoses in the human medicine field, it is relatively new in the equine world. Great improvements are being made to this imaging modality for horses and very soon, should become as readily available for horses as it is for humans. The biggest limitation for the use of MRI in horses was the inability to position the horses in the magnets designed for people. These magnets have a narrow doughnut, therefore it is not possible to scan a horse as can be done with a dog or a person. In order to obtain good diagnostic quality images, the region of interest should be placed in the isocenter of the magnet. New magnet design has been successfully used in areas up to the carpus, tarsus, and neck.

There are several factors that affect the decision to perform an MRI study in a horse. These factors include the general anesthesia (if a high field magnet is the only one available), time, and expense. The MRI procedure under general anesthesia usually takes between one to two and a half hours.

A limited portion or sites of the limb can be scanned in one study, also loose ferrous material in the hooves produce artifacts that can affect the quality of the procedure, that's why we have to pull off the shoes and remove any debris or loose nails before the examination. Because of these factors, it's essential to perform diagnostic anesthesia and localize the area of lameness in order to make the MRI procedure as short as possible. In order words, the site or region of lameness should be isolated before an MRI procedure and this one will give you a precise diagnosis of the anatomic lesion.

MRI is especially useful for diagnosis of lame horses. Very small lesions in any type of tissue such as tendons, bones, cartilages and ligaments can be detected. Equivocal lesions detected with other diagnostic equipment such as radiography or ultrasound can be confirmed with MRI. Also, in many cases a lesion detected by MRI can be followed with more affordable modalities, for example a ligamentous lesion can be diagnosed with MRI and the subsequently assessed with ultrasound.

The range of cost for an MRI study varies between $1,600 to $2,400 depending on areas of study, geographic location and unit used, making it unaffordable for many equine owners.

VISIT OUR STATE OF THE ART OFFICE

REQUEST YOUR NEXT VISIT TODAY! 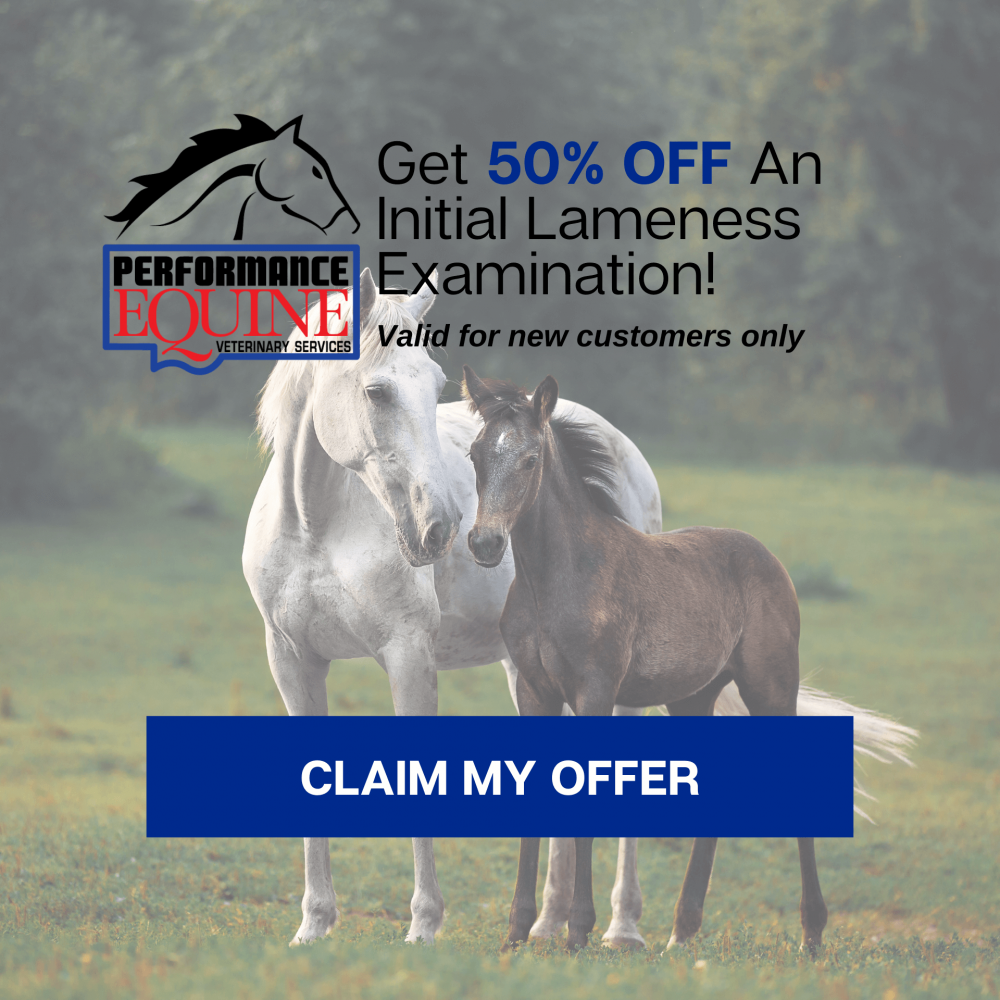 Call Us Text Us